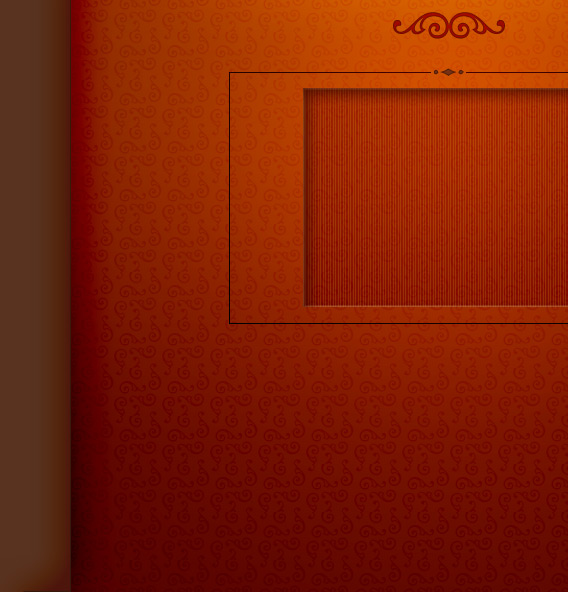 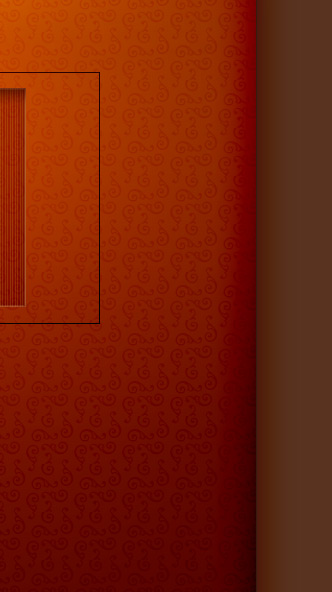 Spring   Summer   Fall   Winter
New Year's and Lookalikes
I was introduced to Zen Buddhism
and haiku at about the same time—they are inseparable in my mind. For more on the connection between them, click here. I
read the four books  on haiku by R. H. Blyth and they inspired me to write haiku in English. I  read
haiku by Matsuo Bashō, Kobayashi Issa and Yosa Buson, the best known Japanese poets of the
haiku form.
For a history of haiku through profiles of these
and other Japanese poets up to the modern era, click here.
I grew impatient reading others’ haiku and tried the form myself. I quickly found it was not as easy to write haiku as I first thought. One problem was my busy Westerner’s mind. My intellectual pursuits had insolated me, if temporarily, from the world of Nature, the best muse for would-be haiku poets.
Haiku are compact, complete and evocative. They have the quality of immediacy, even when they call to mind other times, places and circumstances. When done well, they induce fresh and sometimes surprising insights.
Traditional haiku have a season word (kigu). In addition to the familiar four seasons, the New Year may also be a haiku theme. Some say haiku should be “egoless” and without personal references but the haiku of Issa and others frequently do not conform to this. I confess I do not always include a season word in my haiku and I have used the form for other than traditional purposes. I have also bent or ignored other generally accepted “rules” but, as far I know,  I have followed the 5-7-5 syllable count.

Onomatopoeia
enhances poems and haiku. Japanese has many such words:
bashi (smack),
boso (mumble),
chichi (chirping),
gululu (grrrowl),
tsuu (drip), zuzaza
(slide). One of my
favorites is the word
for the cuckoo bird,
hototoguisu. I use it in the haiku to the left.